Blog
Suzhou fastener and Technology Exhibition
Types and applications of washers
HJ.Tech：The 12th Shanghai fastener exhibition, Here we are!
The classification of fasteners
How to choose fastener surface treatment process?
Lock washers - keep the bolts from loosening I'm serious!
Are spring washers really anti-loose?
What are the reasons for the failure of bolts and nuts?
Eight questions and eight answers to bolts:
Claw Stamping Parts
302 Stainless Steel Clamp
Star Lock Washer
304 stainless steel H-bracket
304 Stainless Steel Oval Hole Disc Washer
M14 Nylon Flange with Knurled Nuts
Final award :imposing a definitive anti-dumping duty on imports of certain iron or steel fasteners originating in the People’s Republic of China. HJTECH has the tax only 39.6%
fasteners threas : uses and comparison
A small glance on conical spring washers
SHOULD A WASHER BE USED FOR BOLT CONNECTION
Understanding Various Aspects of Disc Springs
Thrust Washer – Things to Know
We deliver on time！
Visiting the Würth factory in the United States, the new development history of HJ.TECH
Straight From the Show: Las Vegas Fastener (IFE) 2021 Recap
Customer Stories: Meet the Customers Behind Our Exhibition
You need to know the knowledge of retaining rings

The classification of fasteners

Fasteners are a general term for a type of mechanical parts used to fasten two or more parts (or components) into a whole. Also known as standard parts in the market.

2. It usually includes the following 12 types of parts:

Bolts, Studs, Screws, Nuts, Tapping Screws, Wood Screws, Washers, Retaining Rings, Pins, Rivets, Assemblies and Connections, Welding Studs.
(1) Bolt: A type of fastener consisting of a head and a screw (a cylinder with an external thread), which needs to be matched with a nut to fasten and connect two parts with through holes. This form of connection is called a bolted connection. If the nut is unscrewed from the bolt, the two parts can be separated, so the bolt connection is a detachable connection. 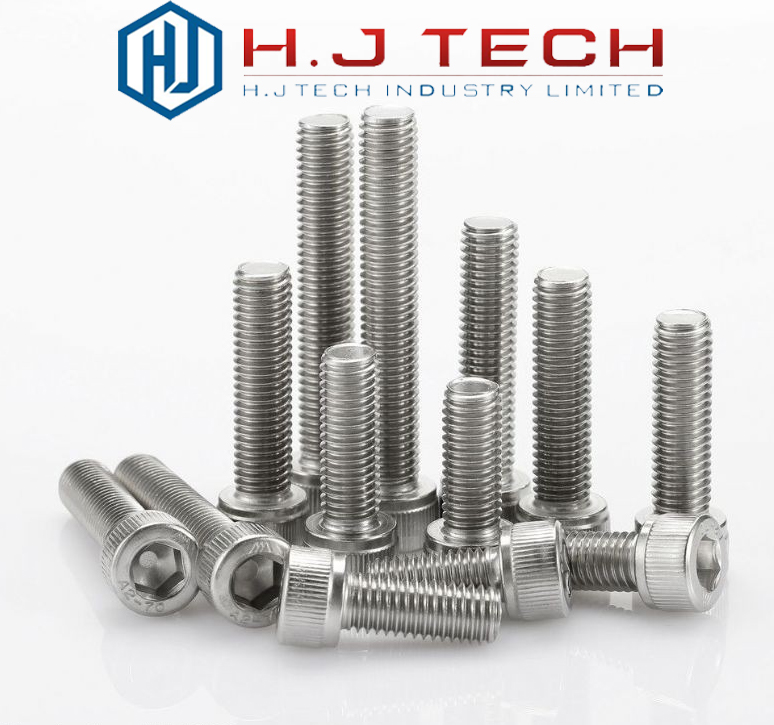 (2) Stud: a type of fastener without a head, only with external threads on both ends. When connecting, one end of it must be screwed into the part with the internal threaded hole, the other end must pass through the part with the through hole, and then screw the nut, even if the two parts are tightly connected as a whole. This form of connection is called a stud connection, which is also a detachable connection. It is mainly used for occasions where one of the connected parts is thick, requires a compact structure, or is not suitable for bolt connection due to frequent disassembly.
(3) Screws: It is also a type of fastener composed of two parts: the head and the screw. It can be divided into three categories according to the purpose: steel structure screws, set screws and special purpose screws. Machine screws are mainly used for a fastened connection between a part with a fixed threaded hole and a part with a through hole, without the need for nut matching (this connection form is called screw connection, which is also a detachable connection; it can also be Cooperate with the nut, it is used for the fast connection between two parts with through holes.) The set screw is mainly used to fix the relative position between the two parts. Special purpose screws, such as eyebolts, are used for hoisting parts.
(4) Nuts: with internal threaded holes, the shape is generally flat hexagonal cylindrical shape, but also flat square cylindrical shape or flat cylindrical shape, with bolts, studs or steel structure screws, used to fasten and connect two parts , making it a whole 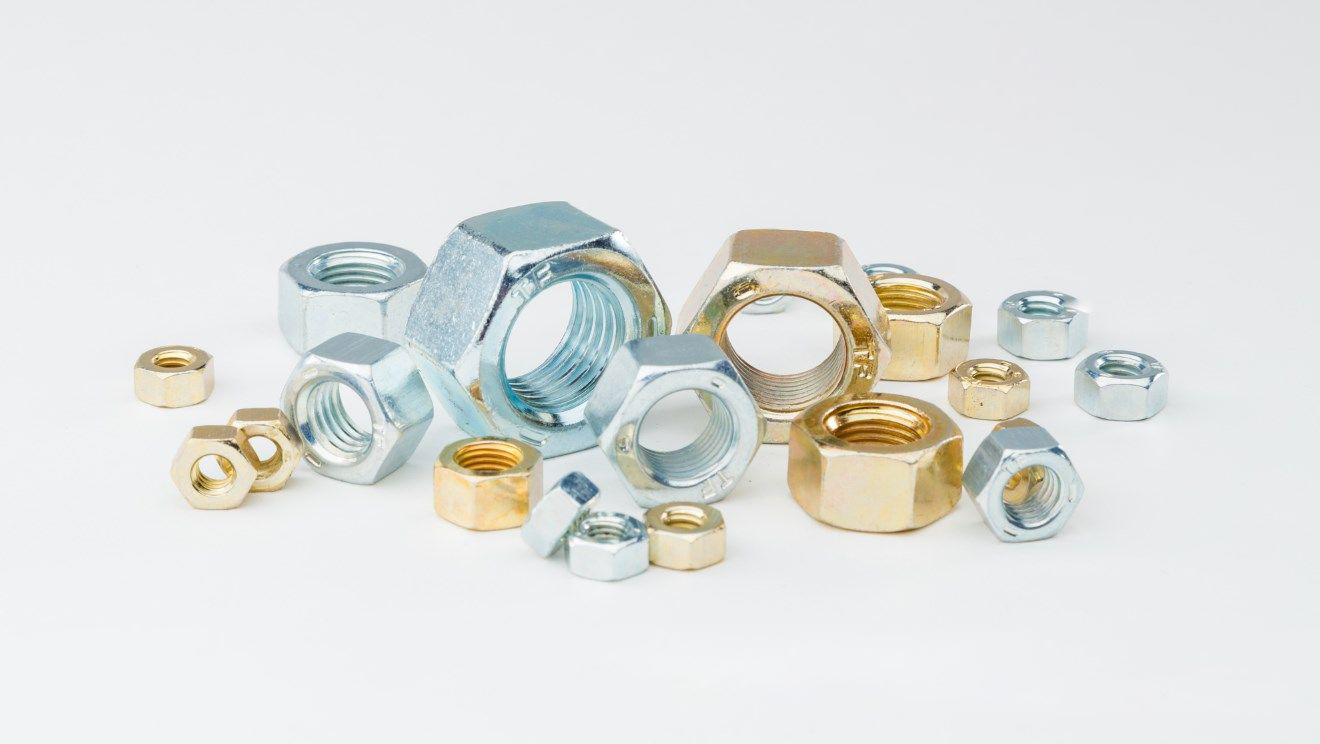 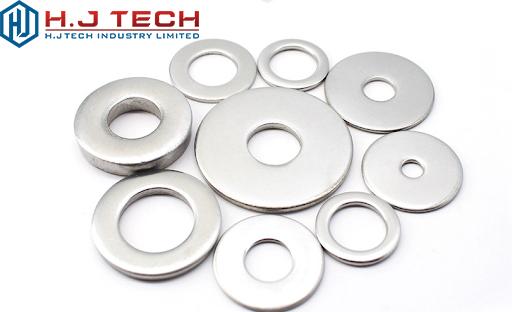 (8) Retaining ring: It is installed in the shaft groove or hole groove of the steel structure and equipment, and plays a role in preventing the parts on the shaft or the hole from moving left and right.
(9) Pins: mainly used for parts positioning, and some are also used for parts connection, fixing parts, transmitting power or locking other fasteners.

(10) Rivet: A type of fastener consisting of a head and a shank, which is used to fasten and connect two parts (or components) with through holes to make them a whole. This form of connection is called rivet connection, or riveting for short. It is a non-removable connection. Because to separate the two parts that are joined together, the rivets on the parts must be broken.
(11) Assembly and connection pair: assembly refers to a type of fasteners supplied in combination, such as a combination of a certain machine screw (or bolt, self-supplied screw) and a flat washer (or spring washer, lock washer); Connection pair refers to a type of fastener that is supplied by a combination of special bolts, nuts and washers, such as high-strength hexagon head bolt connection pairs for steel structures.
(12) Welding nails: Due to the heterogeneous fasteners composed of polished rods and nail heads (or no nail heads), they are fixed and connected to a part (or component) by welding so as to be connected with other parts.